Training before the mission. Getting ready for deployment to NATO Mission Iraq

The Joint Force Training Centre (JFTC), the focal point of NATO pre-deployment training, is finalising another round of preparations for future members of the allied mission in Iraq. Close to 100 soldiers who will join the NATO Mission Iraq (NMI) within the upcoming weeks are now completing their final training. As limitations imposed by COVID-19 pandemic continue, it is being conducted virtually. The event started on 3 May and will last until 14 May.

On 6 May, the NATO Mission Iraq observed the change of command – Lieutenant General Michael Lollesgaard succeeded Lieutenant General Per Olsen (both from Danish Armed Forces). At the same time, JFTC training team was already working intensively on delivering the highest level pre-deployment NMI training and thus on providing the newly appointed Commander with uniformly trained personnel, able to function effectively within a NATO-led mission.

“You are rotating out to NMI at a particularly dynamic and fast changing time for this relatively new mission. The past few months have required our JFTC team to adapt to a significant increase in Crisis Establishment, and to create a ‘current’ virtual training event to address some of key theatre changes” – said Brigadier General Jozsef Szpisjak, JFTC Deputy Commander/ Chief of Staff and Training Director. The General referred to an increase in advisory activity at the ministerial level, continued growth of the NMI HQ staff and other important developments within the mission.

To achieve all the training goals, and with the mission growth in mind, the JFTC team, together with counterparts from the Joint Force Command Naples, the Allied Command Transformation’s Joint Advanced Distance Learning Team and experts from the NMI HQ, prepared a comprehensive programme of the event. Recorded lessons, lectures, basic language training, on-line meetings, including those with NMI leaders, quizzes, live chats and advisory sessions were meticulously planned and tailored. They will help participants understand the mission, its social and cultural context as well as their particular roles within the allied endeavour.

The core part of the training is traditionally divided into academic and practical phases. For the first time, however, two last days of the event are offered as an additional advisory training for selected soldiers who are already deployed in Iraq and may require an update.

Altogether close to 130 participants, subject matter experts and supporting staff representing 20 nations are working hand in hand from 10 time zones for the success of the NMI pre-deployment training.

“This course is mission essential. It will give you the best preparation possible under the current restrictions, to help you to have a good start once you are deployed to the mission. Its contents will be critical during your upcoming deployment” – said General Szpisjak addressing the participants. 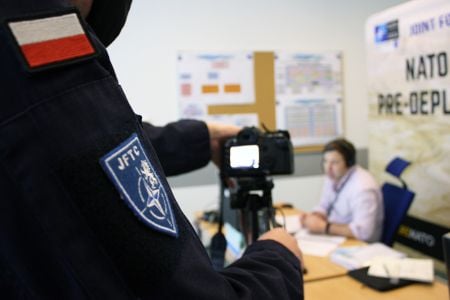 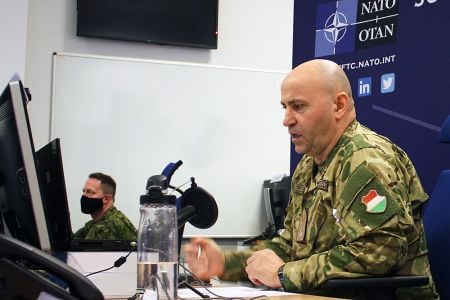 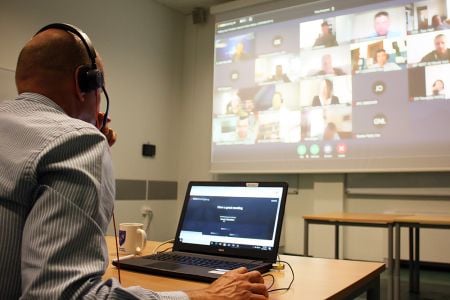 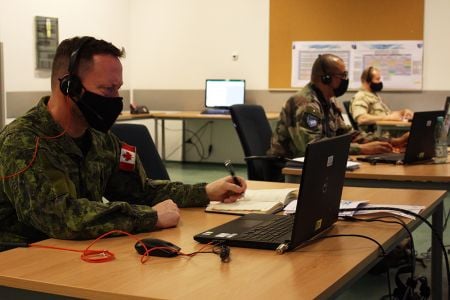 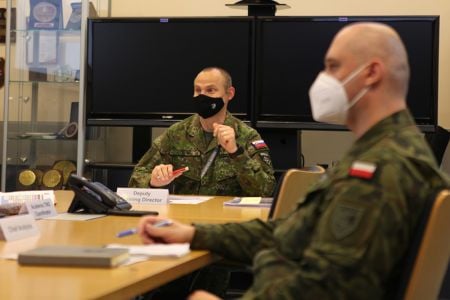 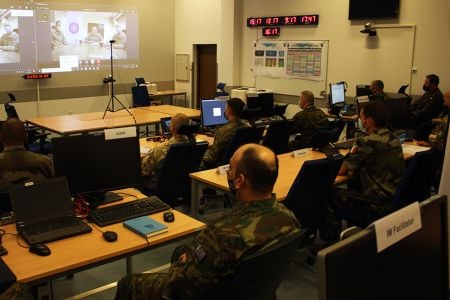 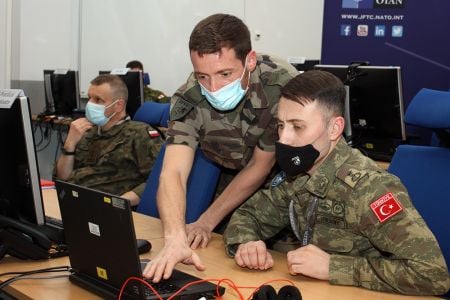 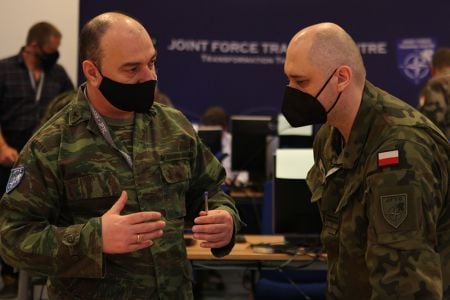